This was the first project I did in P5JS that came out how I actually wanted it to. There are some changes I wanted to make like having the layers of the bike gif not show all the time and maybe having the clouds or background move in some way as well. This will make the screen saver look more seamless. All of the tweaks and changes made seem like small things but they all took such a long time to figure out. By doing this project I got really good at importing and loading images into the program. Even tho they are small tweaks and changes I think the screen saver turned out even better than the first one!

What Stayed the Same: 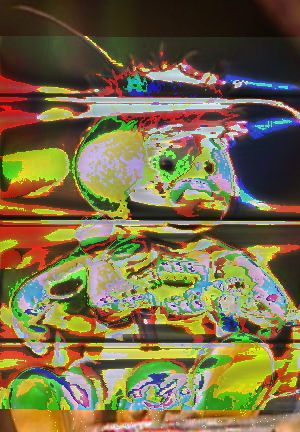